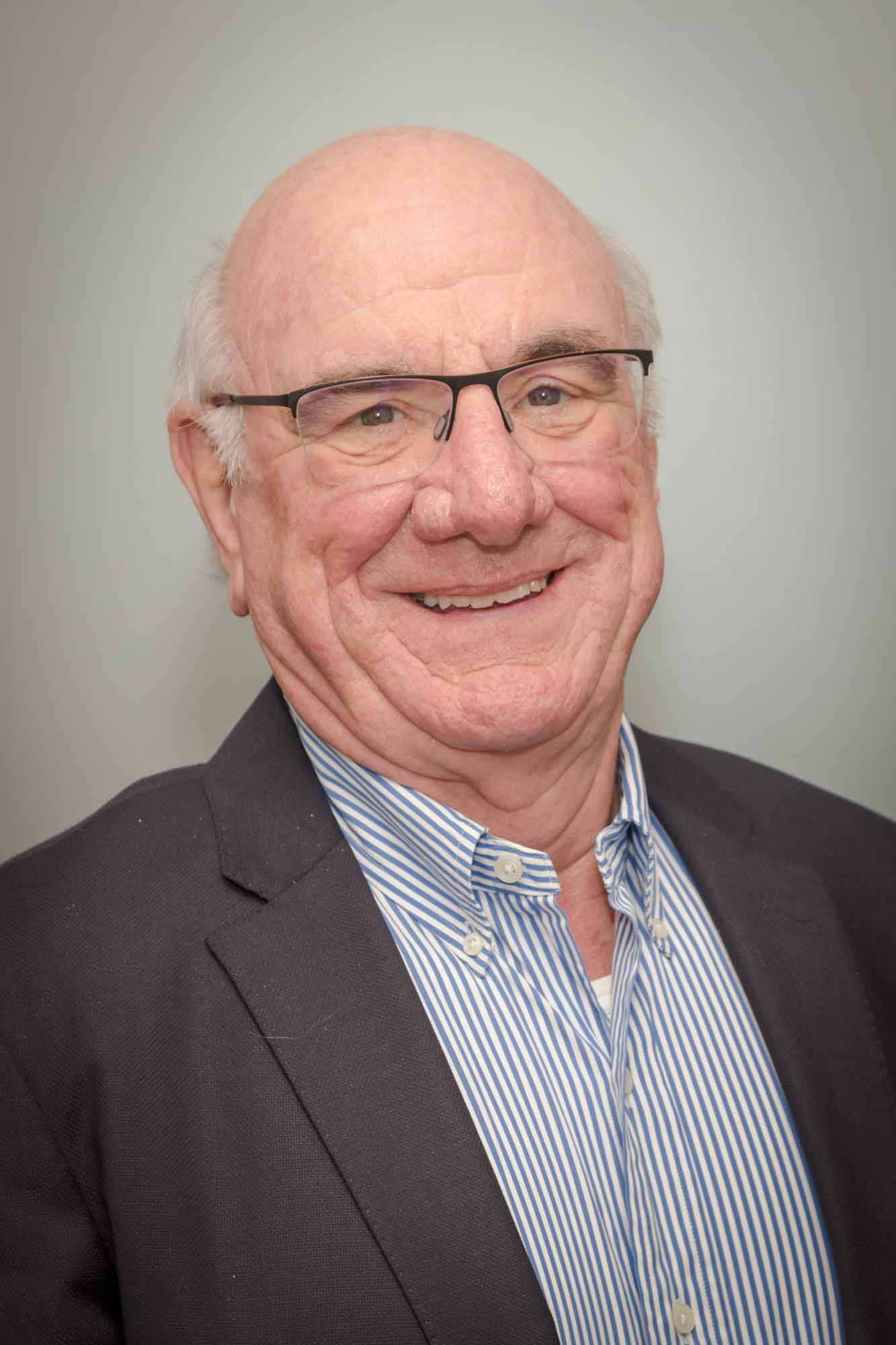 Chris Harris brings to the Board of Directors extensive experience in IPO capital raising and roles in corporate acquisitions and mergers. Whilst Chair of biotech company EvoGenix, Mr Harris was responsible for capital raising in excess of $9m, which resulted in the subsequent $335m takeover and merger with US based Cephalon Inc.

Chris has had considerable experience in the international biotechnical and healthcare sector, in both executive and non-executive directorships, including former CEO and Managing Director of FH Faulding, and Chairman of Argo Investments.

Danny Djurasevich is a registered pharmacist, and has more than 40 years’ experience in the healthcare sector, primarily through his sole proprietorship of CPIE Pharmacy Services (formerly Findon Day/Night Chemist). Mr Djurasevich founded and built his pharmacy business, which currently employs in excess of 16 staff.

Danny is a director and board member of several companies in hospitality, healthcare, retail and manufacturing industries.  He has held and currently holds the following positions: 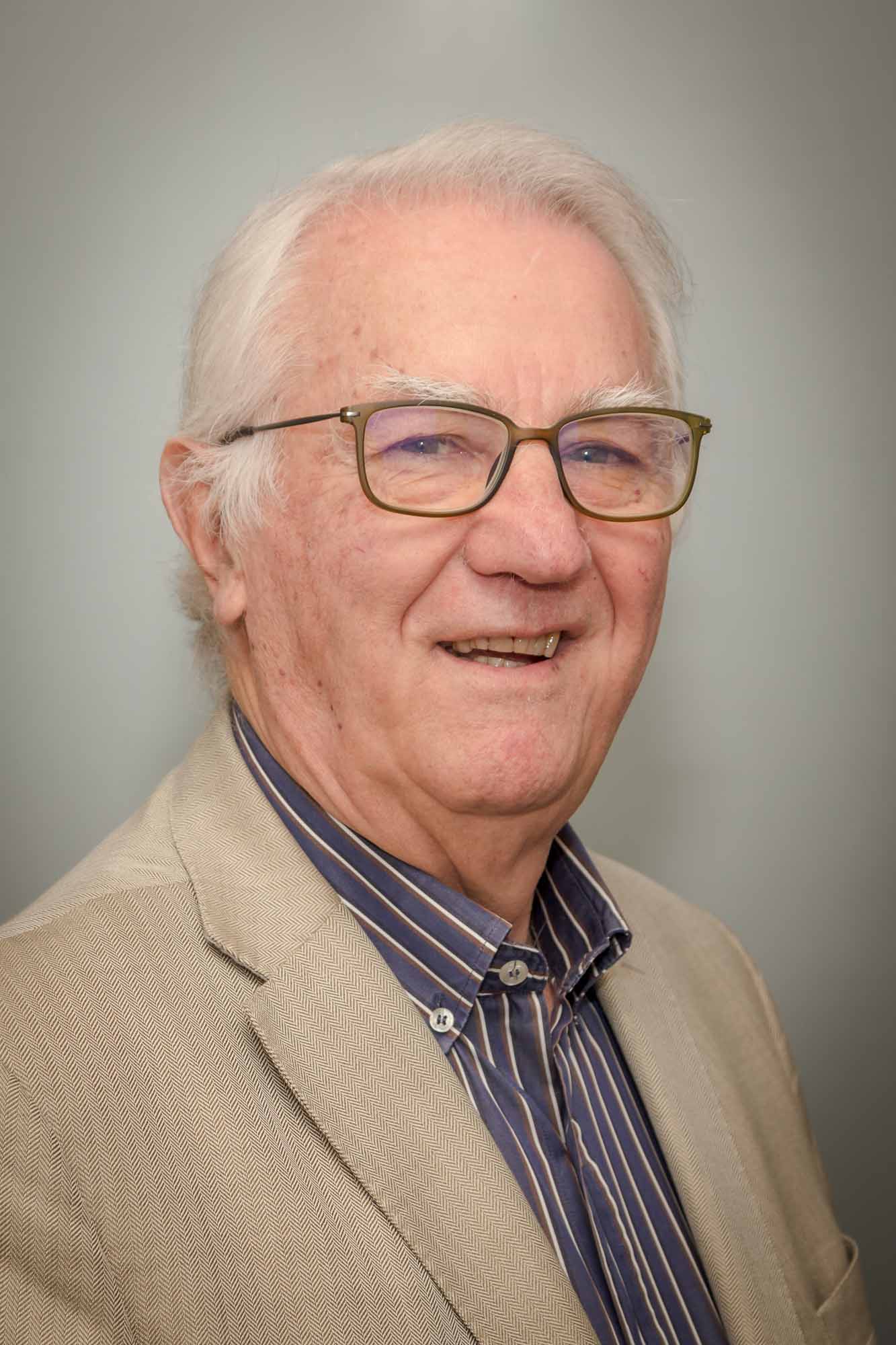 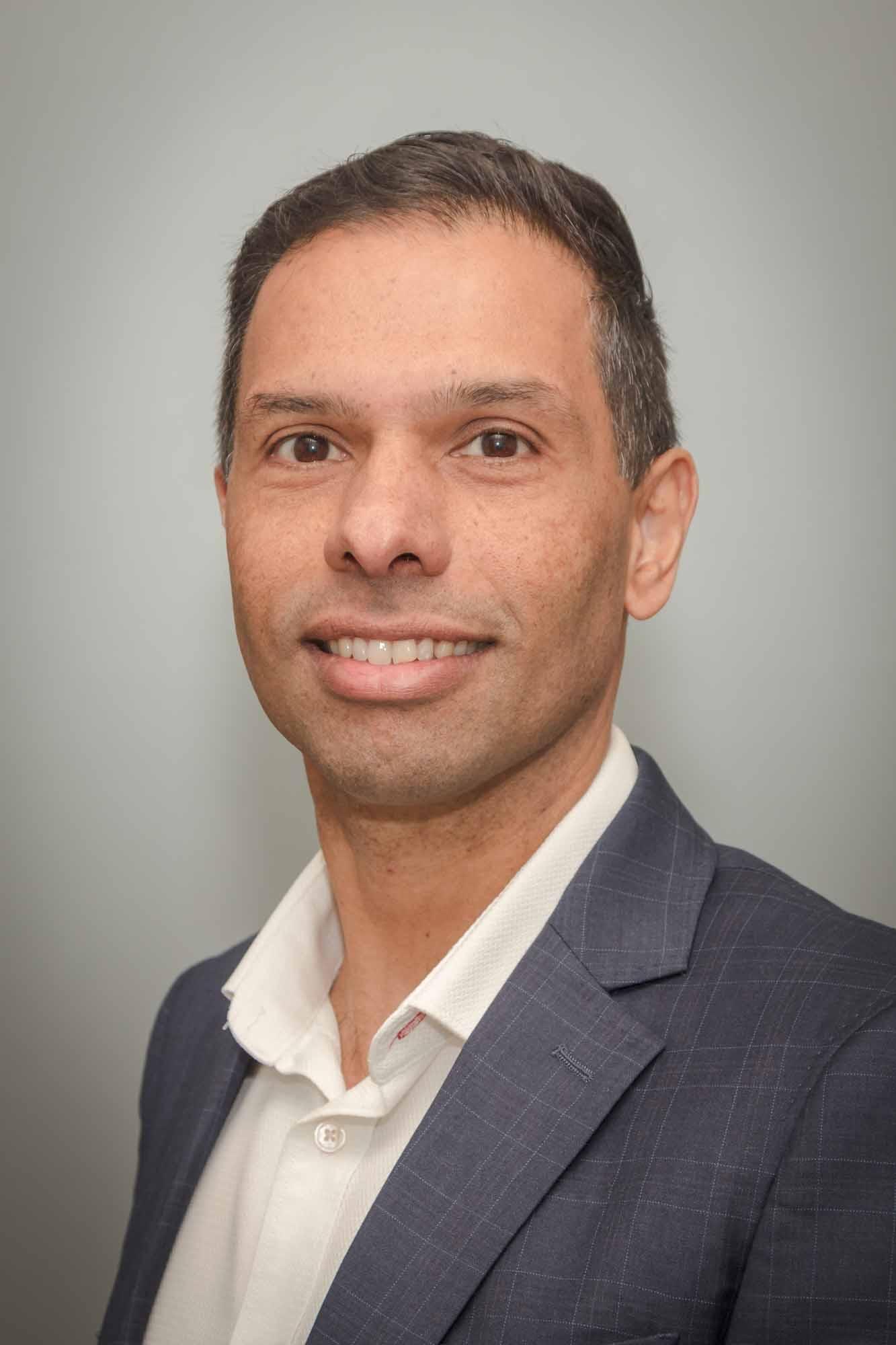 Andrew Sluggett registered as a pharmacist in 2006, and has since acquired a broad range of skills and experience as a hospital clinical and aseptic compounding pharmacist. In his role as Chief Pharmacist/General Manager at CPIE Pharmacy Services, Mr Sluggett has developed a strong belief in a multidisciplinary cooperative approach to pharmacy that has led to significant collaborations fostering innovative models of practice, which encompass health professionals, universities, and government agencies.

Over the past eight years, Andrew has provided local and national representation on various committees of Pharmaceutical Society of Australia, including Branch Co-Vice President, and was awarded SA/NT Pharmacist of the Year in 2014.

Paul Crockett has a background in sales, marketing and business development in the pharmaceutical industry with more than 20 years’ experience. He has also been a small business owner in the business and residential security industry.

Mr Crockett was employed by CPIE Pharmacy Services in the role of Commercial Relations Manager from 2011 until July 2016 where he gained extensive knowledge in the needs of users, customers and stakeholders in the infusion market. Paul was involved in many of the research and development activities that were being undertaken by CPIE. 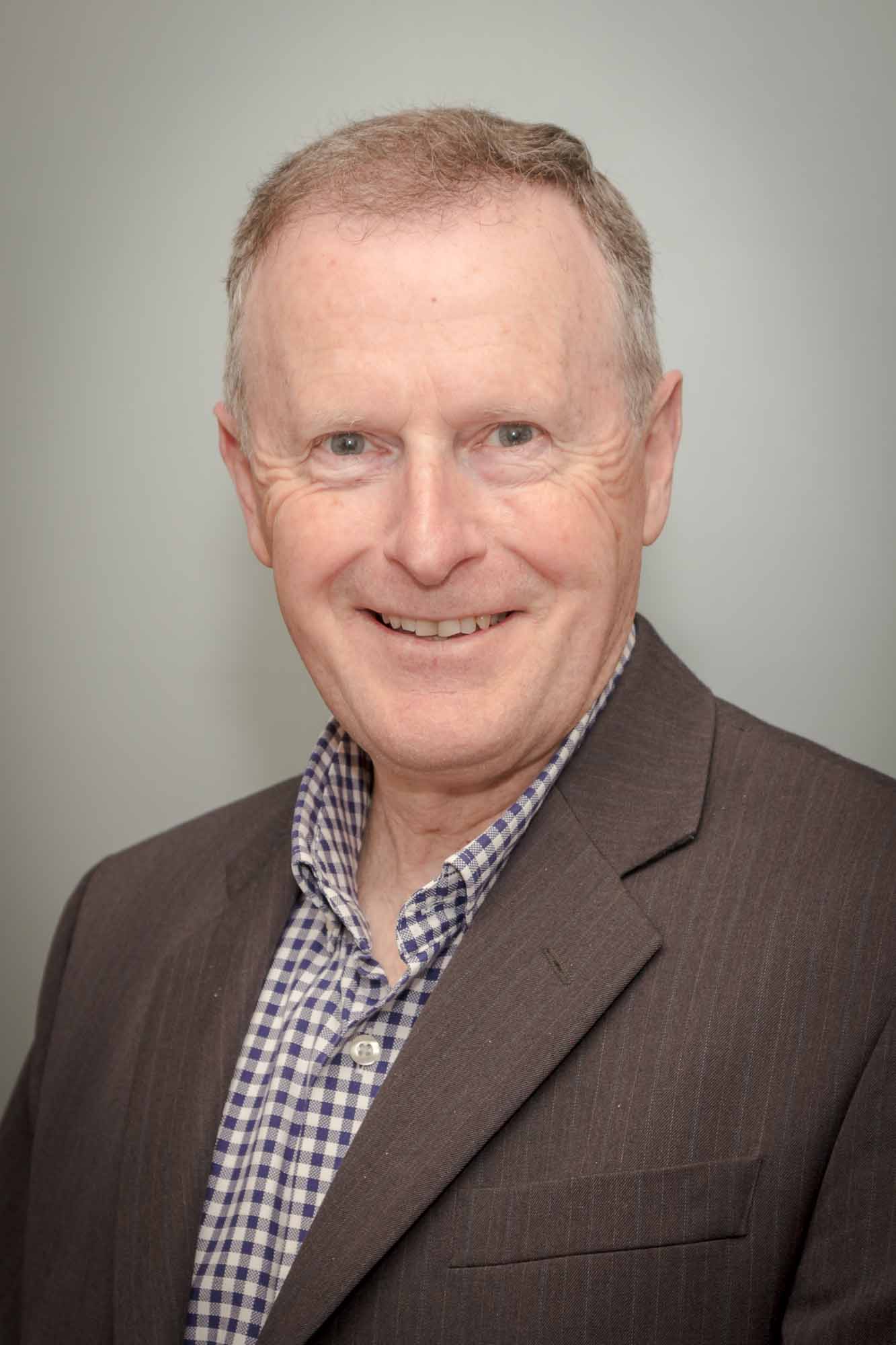 Infusion Innovations Pty Ltd (ABN 75 154 756 715)  has adopted comprehensive systems of control and accountability as the basis for the administration of Corporate Governance.

The Board of the Company is committed to administering the policies and procedures with openness and integrity, pursuing the true spirit of Corporate Governance commensurate with the Company’s needs.

The Corporate Governance principles adopted establish the framework for how the Board carries out its duties and obligations.

The journey is ongoing...

This website uses cookies to improve your experience while you navigate through the website. Out of these cookies, the cookies that are categorized as necessary are stored on your browser as they are essential for the working of basic functionalities of the website. We also use third-party cookies that help us analyze and understand how you use this website. These cookies will be stored in your browser only with your consent. You also have the option to opt-out of these cookies. But opting out of some of these cookies may have an effect on your browsing experience.
Necessary Always Enabled
Necessary cookies are absolutely essential for the website to function properly. This category only includes cookies that ensures basic functionalities and security features of the website. These cookies do not store any personal information.
Non-necessary
Any cookies that may not be particularly necessary for the website to function and is used specifically to collect user personal data via analytics, ads, other embedded contents are termed as non-necessary cookies. It is mandatory to procure user consent prior to running these cookies on your website.
SAVE & ACCEPT